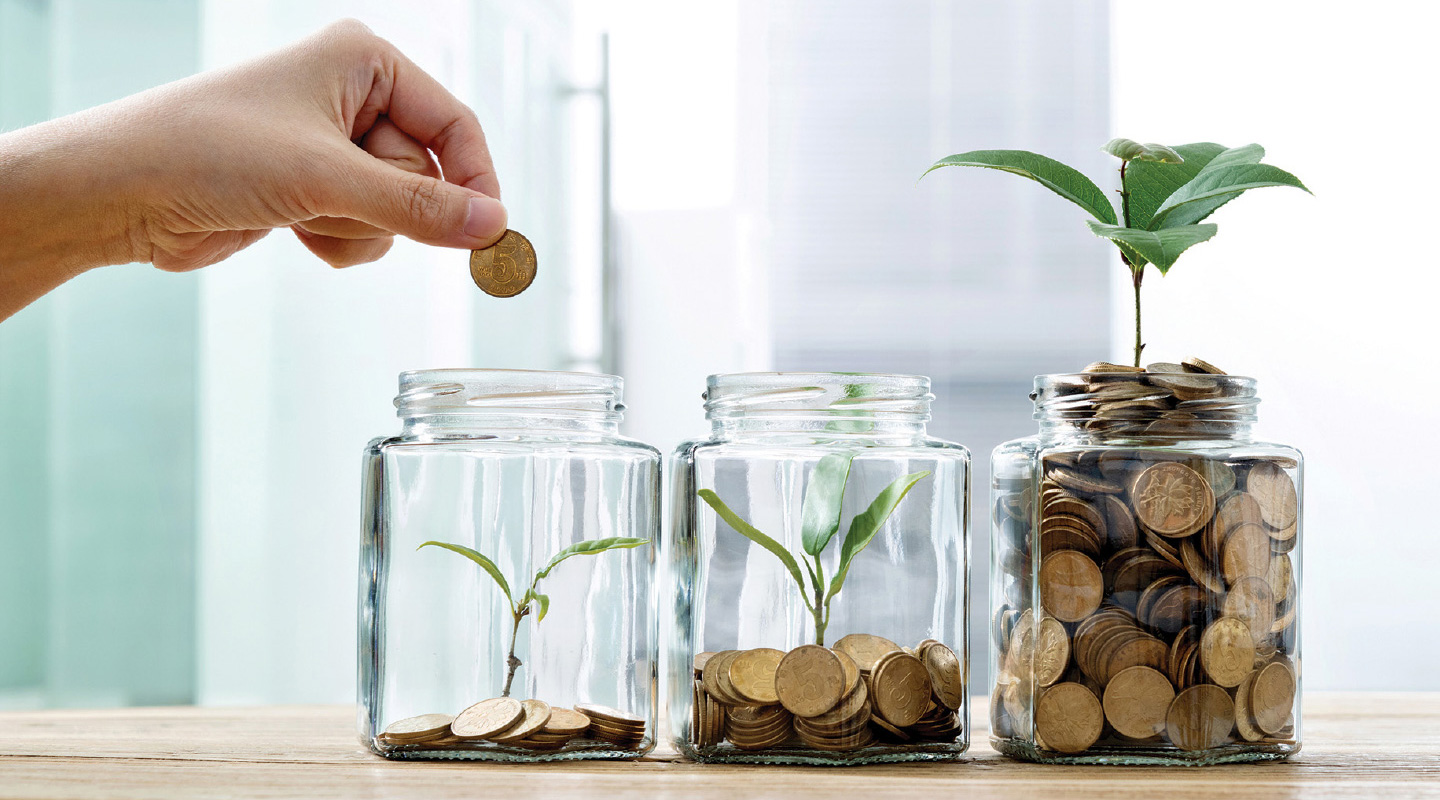 Thanks for cruising in on this page and taking the time to read an article. My name is Terry A. Moore. I sit as the chairman for the PORAC Retiree Medical Trust.

Seems like it was not that long ago that we all had our first experience with PEPRA, the California Public Employees’ Pension Reform Act. It was January 2013, to be exact — nine years ago. That was a major blow to the pension plan for many folks enrolled in the CalPERS retirement system. The fallout effect on new hires was absolutely crushing. It was truly shocking legislation and, in the opinion of many, a real game-changer for public safety in terms of recruitment and retention. It swung the pendulum hard and strong — in the wrong direction.

Shortly after that, the RMT trustees began to notice a significant trend. In conjunction with the PEPRA legislation and the obvious degradation of the pension benefits, it became clear that employers were beginning to bifurcate other benefits, sometimes using the same PEPRA timeline.

Cities and counties that previously offered retiree health benefits were now taking on new employees, but without those same benefits. Sometimes it was just a matter of the benefit being watered down or diluted. Oftentimes the employee would just have to dig deeper into their own pockets for a shared premium cost. But many times, it meant total cessation of the benefit. Employees were working side by side where one would have fully paid retiree medical health benefits and the other would have nothing. Zero.

Year after year at the annual PORAC Conference, I would speak with association leaders who would share the story of how they lost health benefits for their retirees. It was sad to hear, but it was in fact reality.

Most recently, we have been watching as the United States Postal Service seems to be following a very similar path. It currently provides fully paid medical benefits for its retirees, but now it is are facing fresh legislation — H.R. 3076, the Postal Service Reform Act of 2022 (sounds eerily similar to PEPRA). The bill has passed the House and is headed to the Senate. It has significant bipartisan support and is expected to pass. I suspect that this legislation will alter, possibly forever, the post-employment medical benefit coverage for perhaps as many as 500,000 postal workers.

Fortunately, there are certainly several ways to address the issue on a local level. One of them is to participate in the PORAC Retiree Medical Trust. We are registered with the Internal Revenue Service as a 501(c)(9) organization. Here is the Reader’s Digest version of how the Trust works.

That really is a slice of heaven — a total tax-free program with a plan that is designed to offer a lifetime benefit.

But there are other positives associated with the RMT. We have a total of five trustees: one from each of the four regions of PORAC, and a fifth appointed by the PORAC president. Each of them is either currently employed in law enforcement or retired from the profession. We exist for the sole purpose of providing a superior benefit for our fellow brothers and sisters in public safety.

Over the years, we have had several associations come to the RMT and merge their trusts into ours. Most recently, that happened with the Manhattan Beach Police Officers’ Association. They had a fairly young trust and decided it was financially prudent to merge with us. The paperwork was finalized just prior to the end of 2021. We would like to thank MBPOA President Daniel Brandt for all of his hard work on the merger. He conducted a lot of research on his end to assure his members that the decision was solid and represented the best choice available to them. Welcome aboard, Manhattan Beach.

If your association is interested in additional information about the Trust, feel free to give us a call. COVID is over and we’d be happy to meet with you in person. Phone numbers and email addresses are available in the contact box accompanying this article.

Stay healthy and be safe. 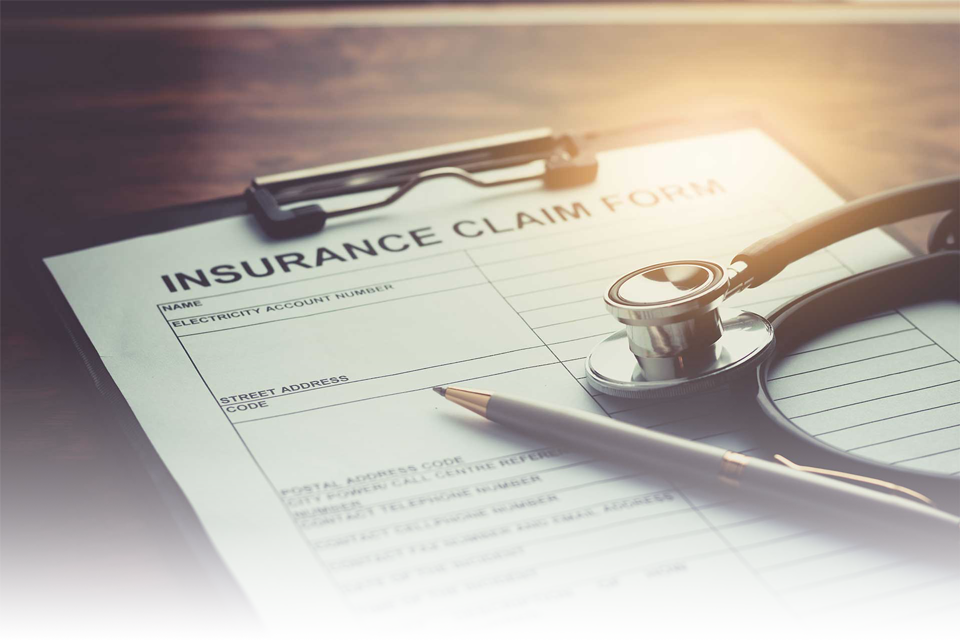